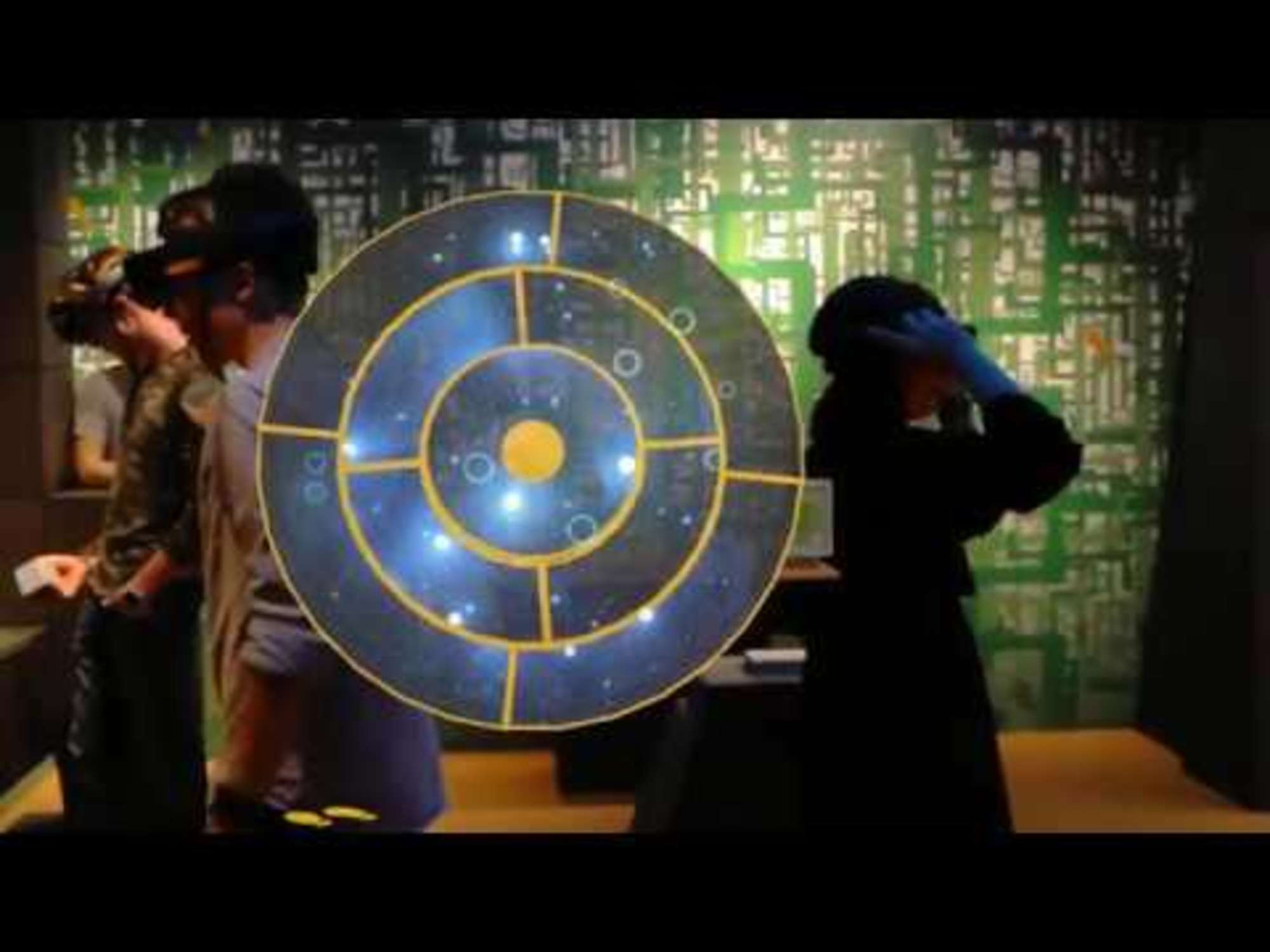 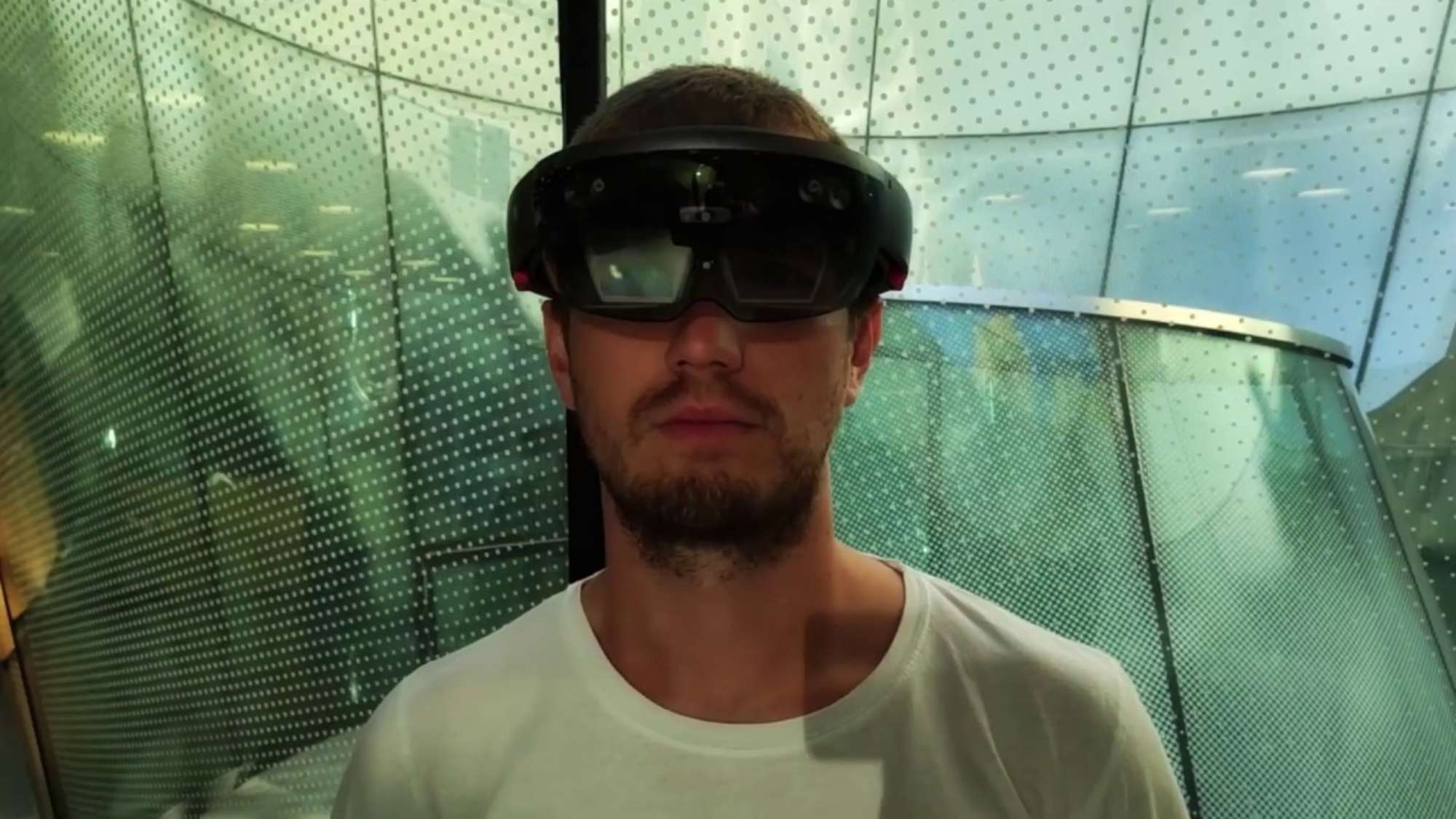 
You might well have heard all of these terms before. But what do they really mean? The best way to understand things is to start looking at them from two sides:

On one of these sides is the physical, real world and on the other the virtual. Everything in between – those areas where real and virtual objects are combined – is referred to as Mixed Reality (MR for short).

When the real world is enhanced with virtual objects with the help of AR glasses, a tablet or a smartphone, this is called Augmented Reality (AR). An example of AR is the game "Pokémon Go", which surely many of you know – it was very popular in the summer of 2016.

If real people or objects are programmed into a virtual world, this is known as Augmented Virtuality (AV) – but this term is less common.

In Virtual Reality (VR), VR glasses transport you into a completely computer-generated reality – the real, physical world no longer matters.

Special glasses are used for both VR and AR. At CoSA, you can experience a new kind of game: We are the first to use AR technology in the form of storytelling and combine AR glasses with hands-on exhibits.

In A(R)DVENTURE, you immerse yourself into different worlds using Augmented Reality!

You can choose between three rooms, each of which will take you to a different adventure: a Mayan temple ("The Temple of Rain"), an Arctic research vessel ("Aurora Borealis"), or a habitat ("Habitat Red 6"). In all three spaces, you move between the real and the virtual world. Work with the AR robot H.I.G.G.S. (Hyper Intelligent Guiding Gadget System) to solve tricky tasks and learn bit by bit about the causes and effects of climate change.

PLEASE NOTE: CoSA Extra Tickets* (€ 5) and dates for an A(R)dventure must be booked in advance online or paid for at the ticket office BEFORE attending!

A(R)dventure is bookable for visitors over 12 years old.
Reserve your AR time slot and check out additional information on the schedule!

Tel.: +43-316/8017-9100
Booking: In person at the ticket office in the Joanneumsviertel museum
Cost: CoSA Extra Ticket € 5 /Timeslot (excl. entrance fee)
Duration: approx. 45 minutes (including issue and return of the headset)
Make sure to arrive at ticket office in the Joanneumsviertel about 10 minutes before the start of your time slot! For logistical reasons, the ticket expires at the beginning of the timeslot. 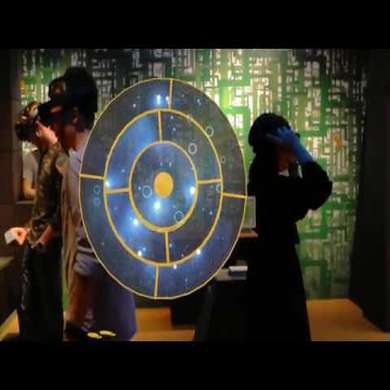 Temple of rain
Try to uncover the mystery of the Maya civilisation. How did the Maya try to appease the gods to bring rain?
END_OF_DOCUMENT_TOKEN_TO_BE_REPLACED 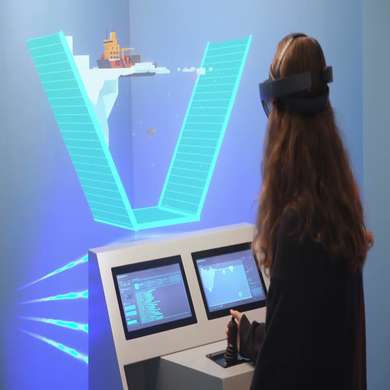 Aurora Borealis
Accompany H.I.G.G.S. on an Arctic research ship abandoned by its crew. Collect data on the past and present climate and gain more insight about the Earth.
END_OF_DOCUMENT_TOKEN_TO_BE_REPLACED 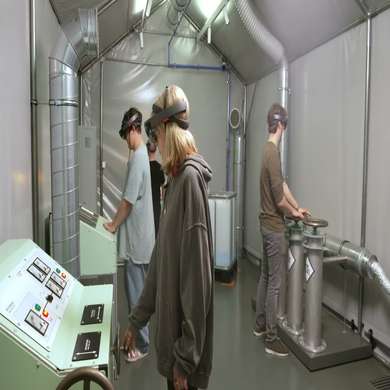 Habitat Red 6
Support H.I.G.G.S. in completing the Habitat research project! What insights will you gain on the complex ecosystem of Earth?
END_OF_DOCUMENT_TOKEN_TO_BE_REPLACED
x 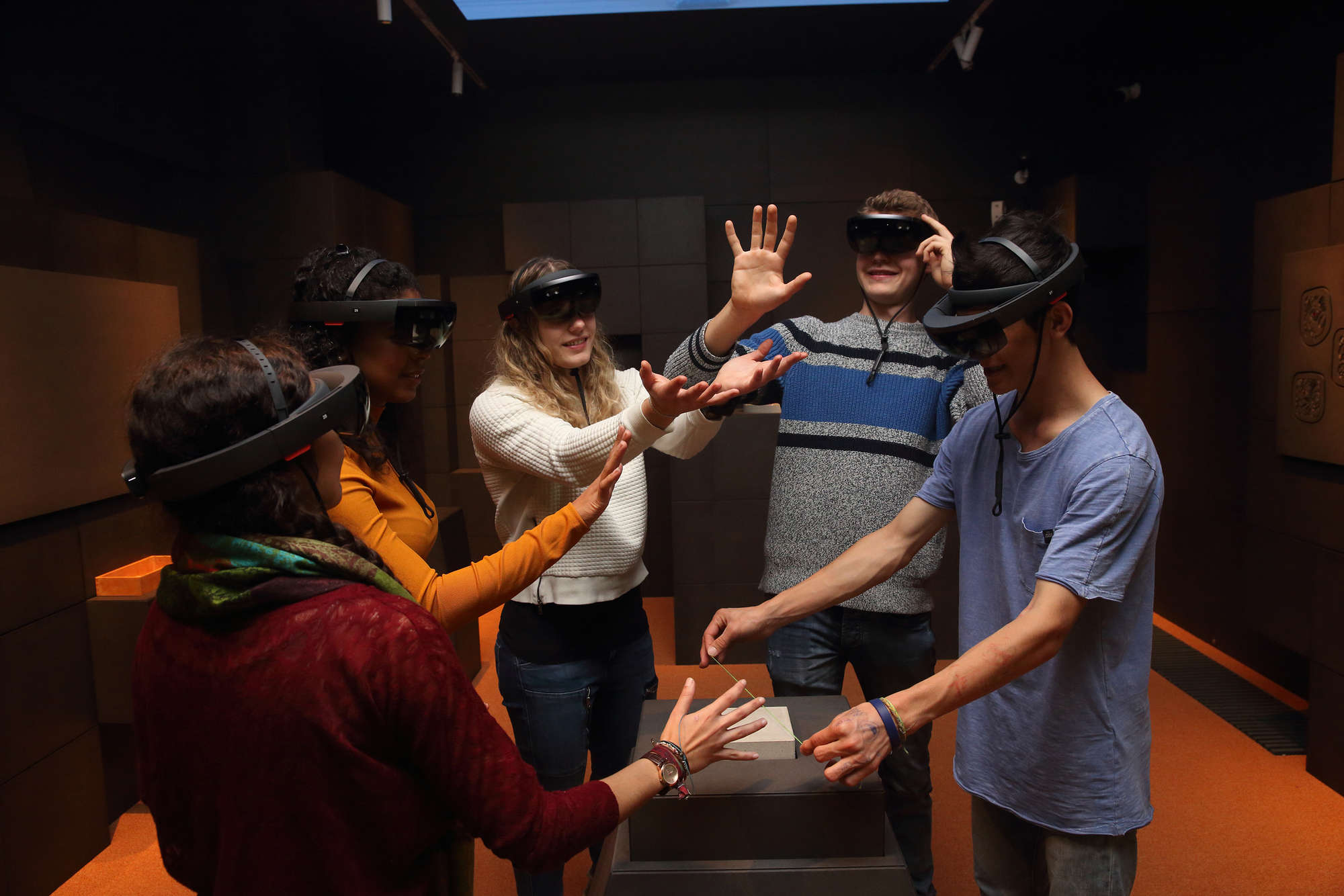 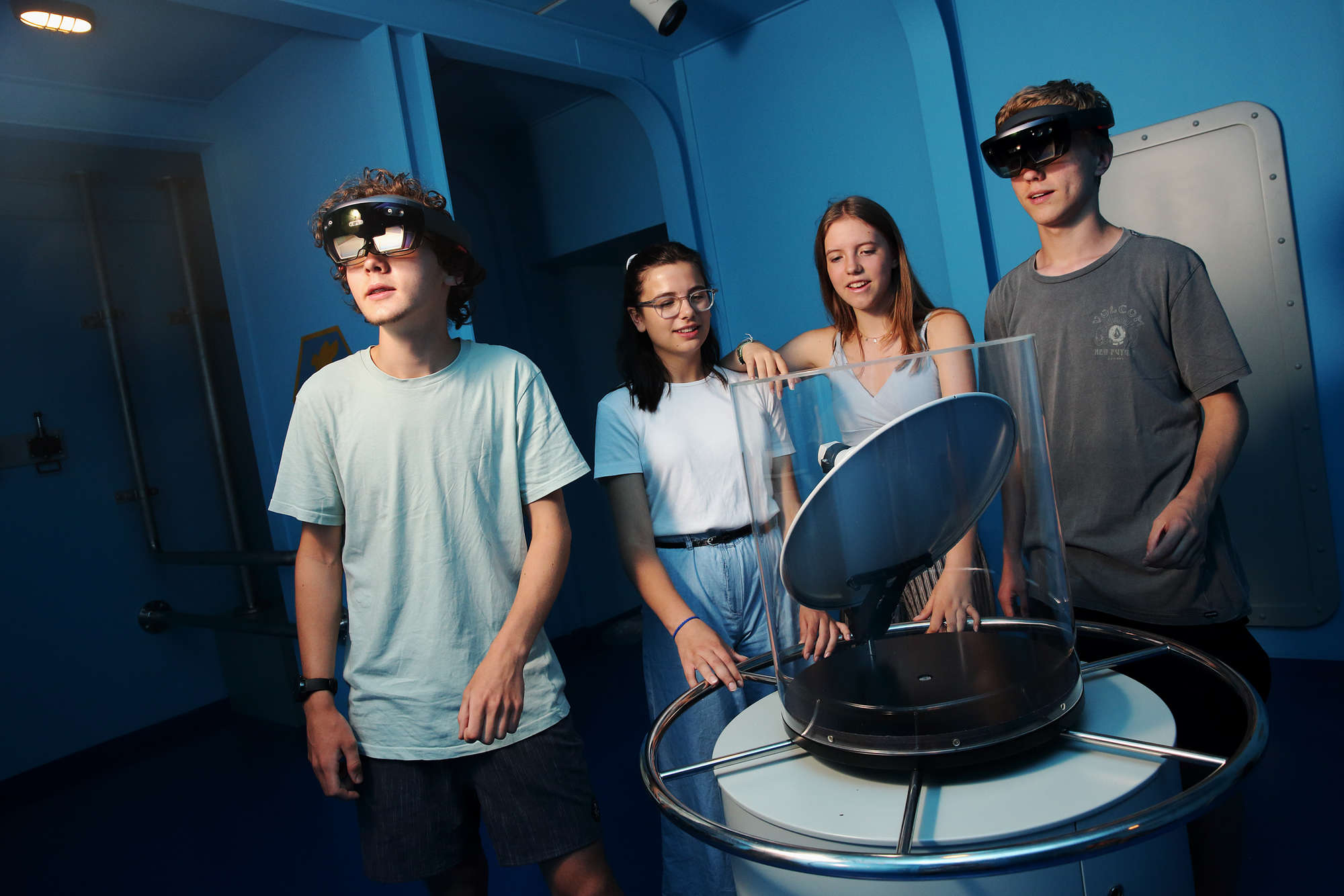 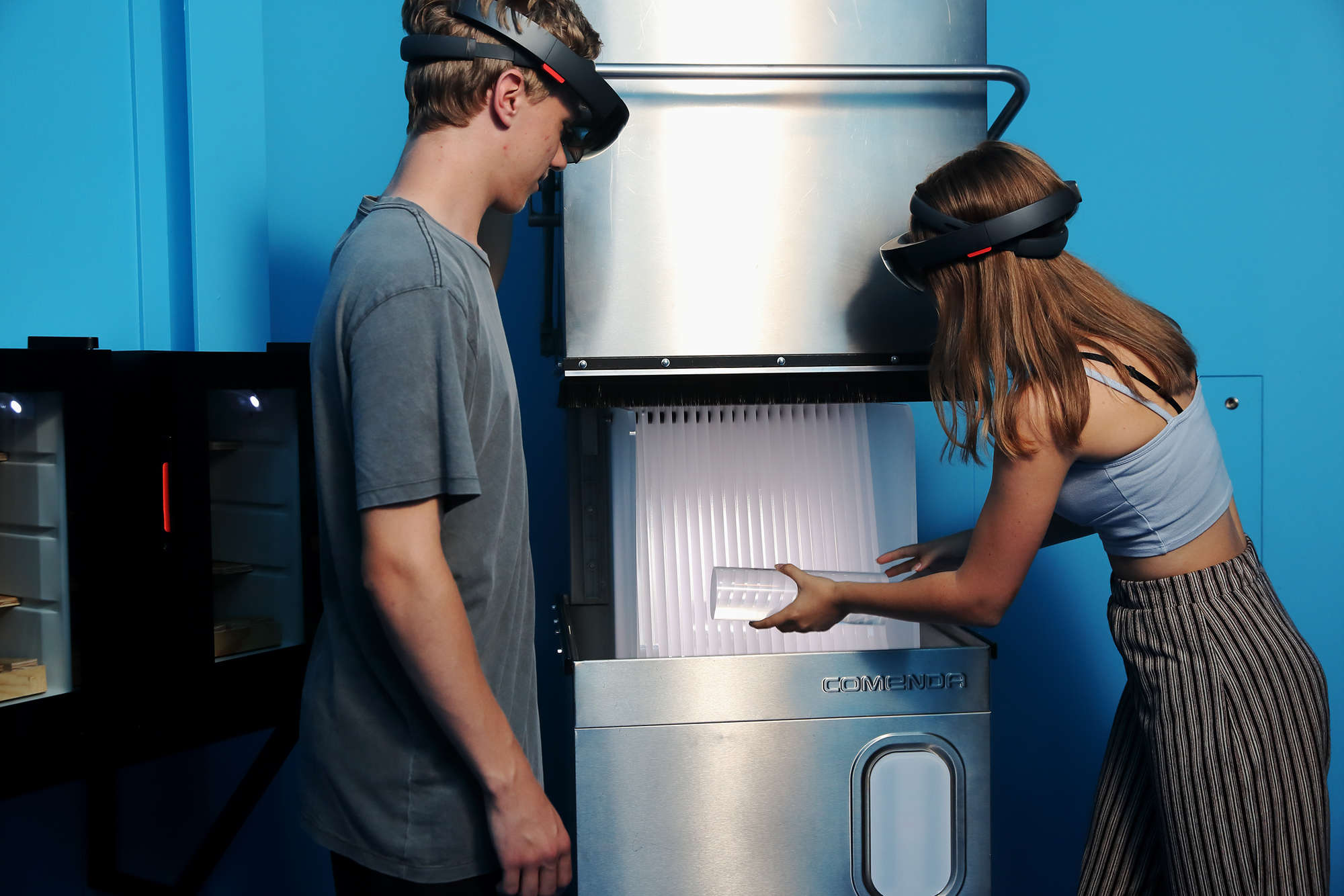 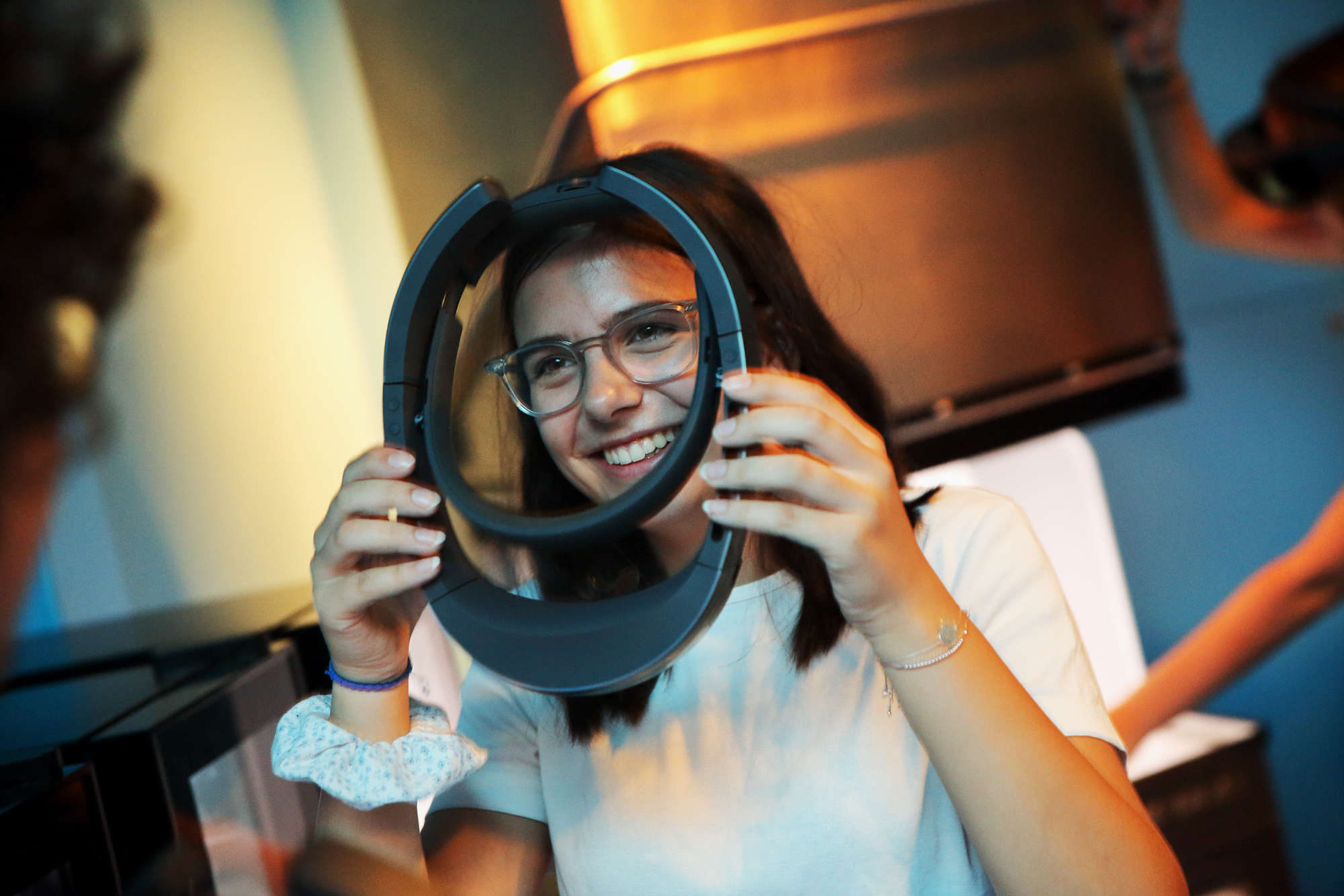 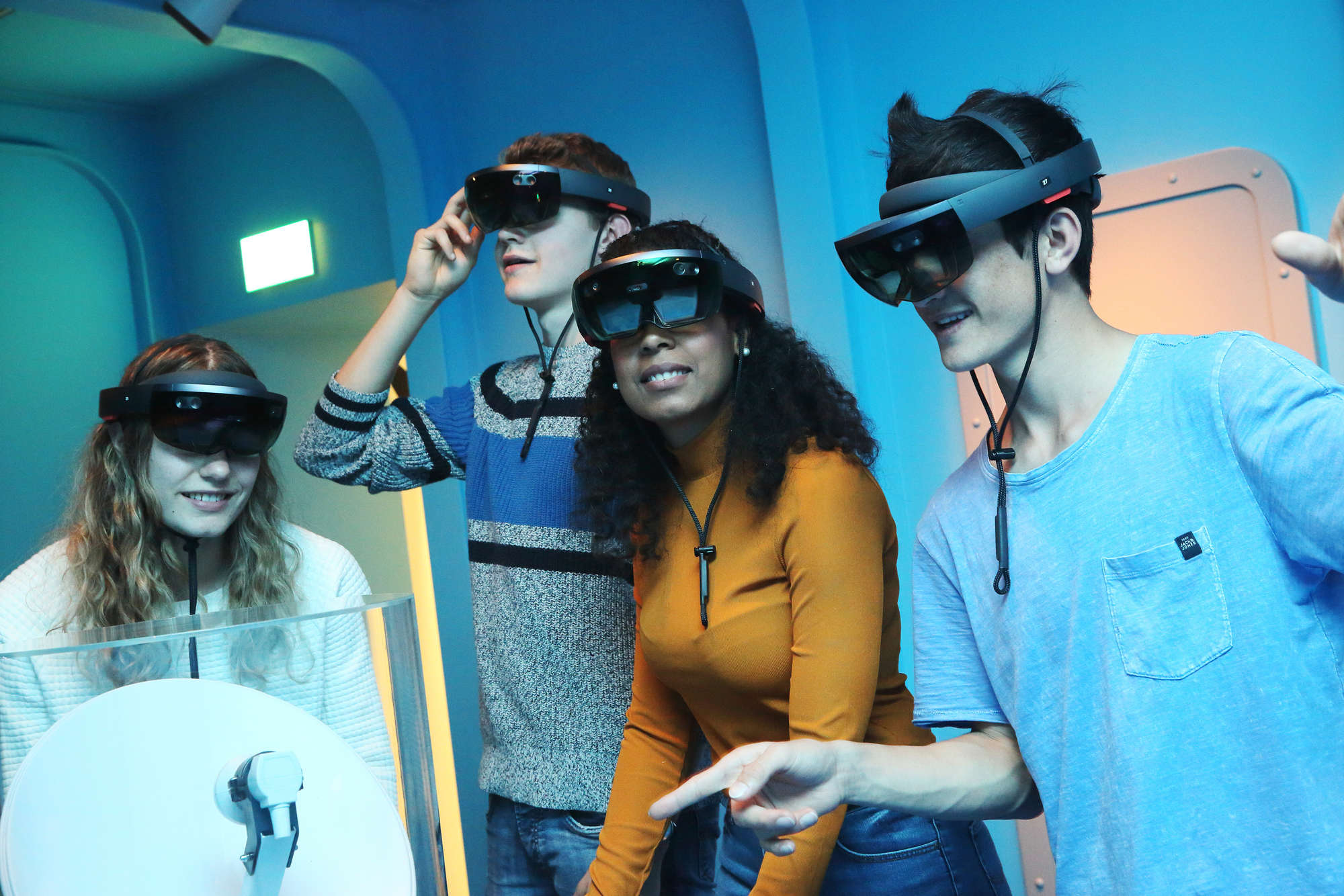 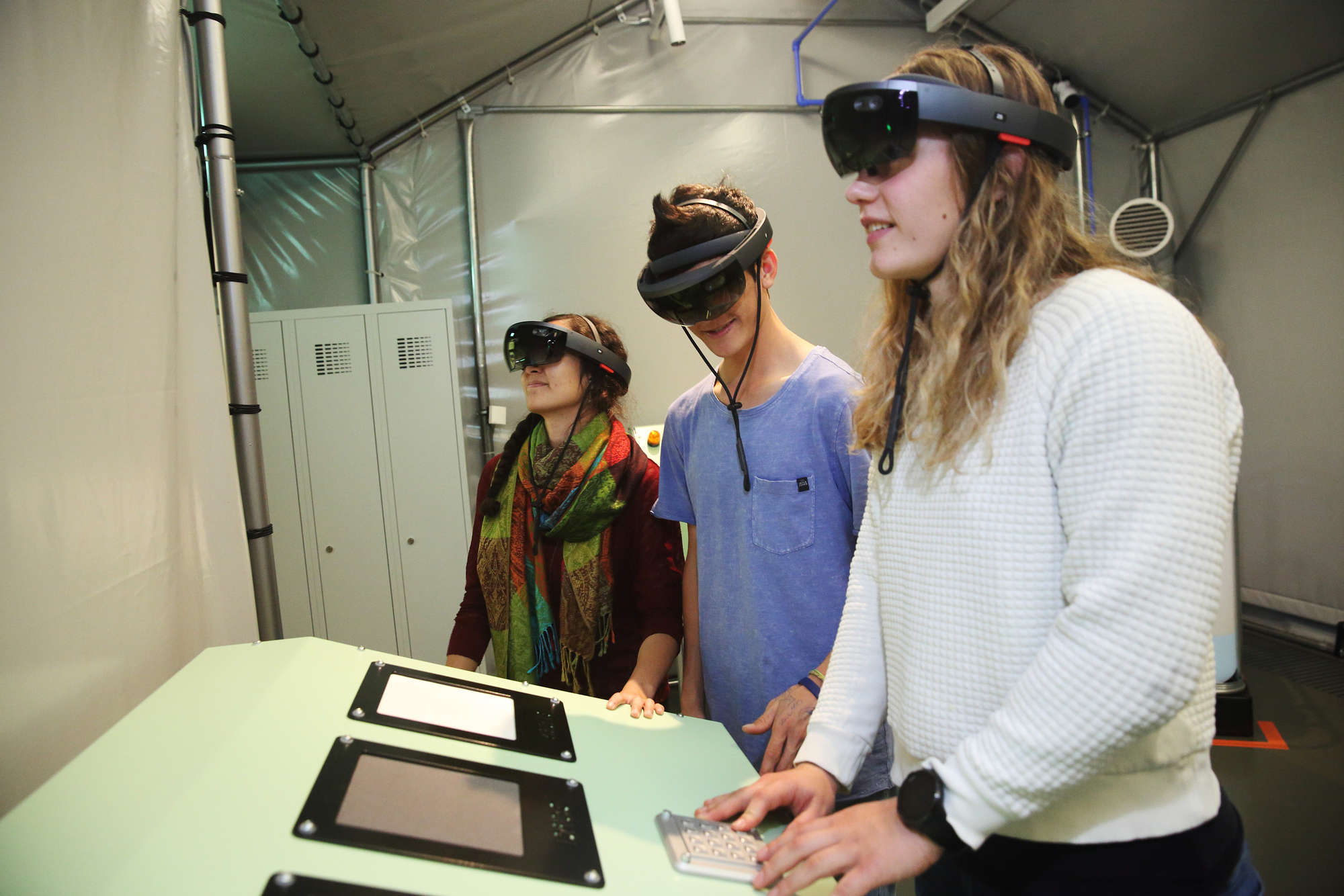 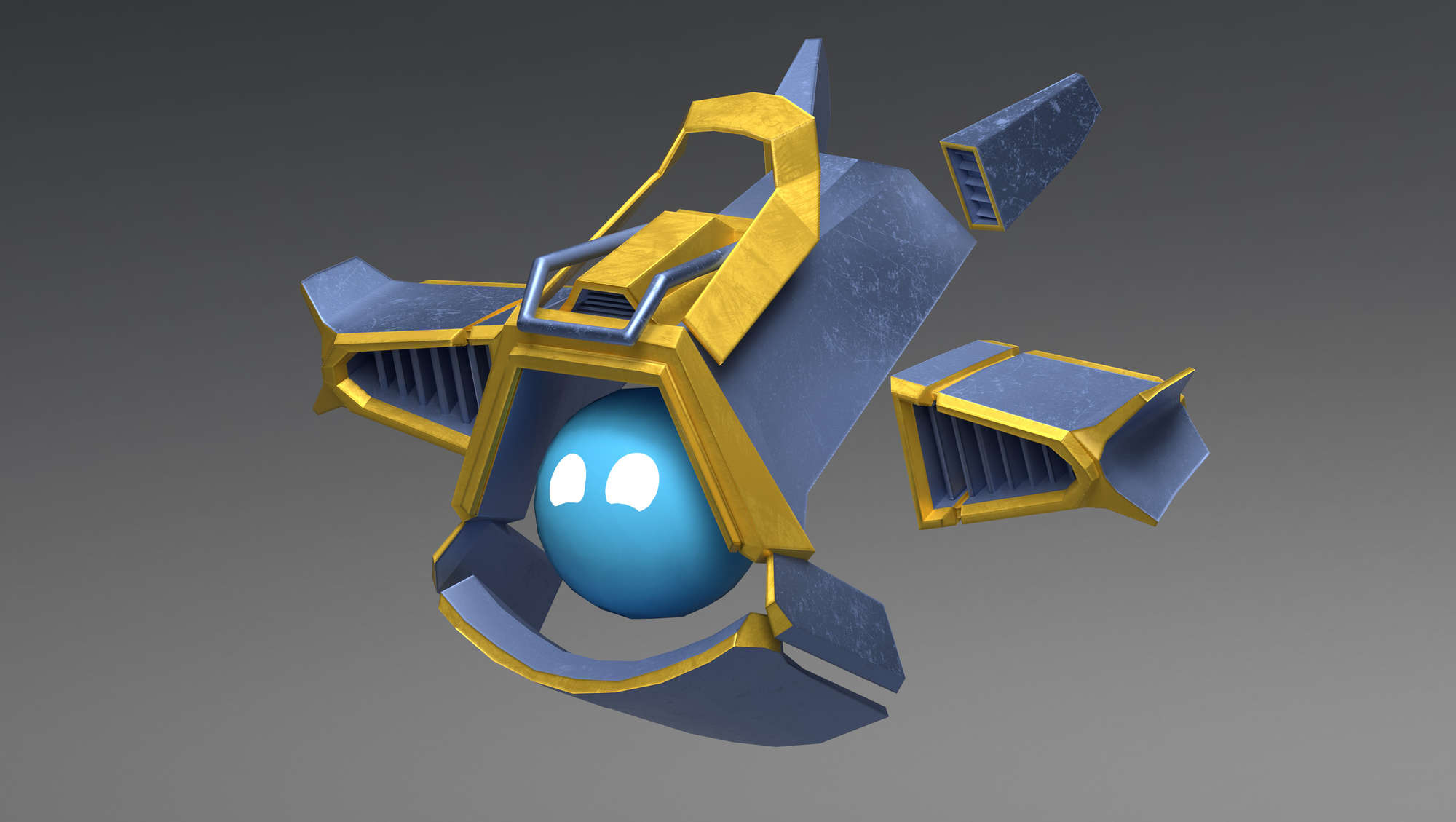 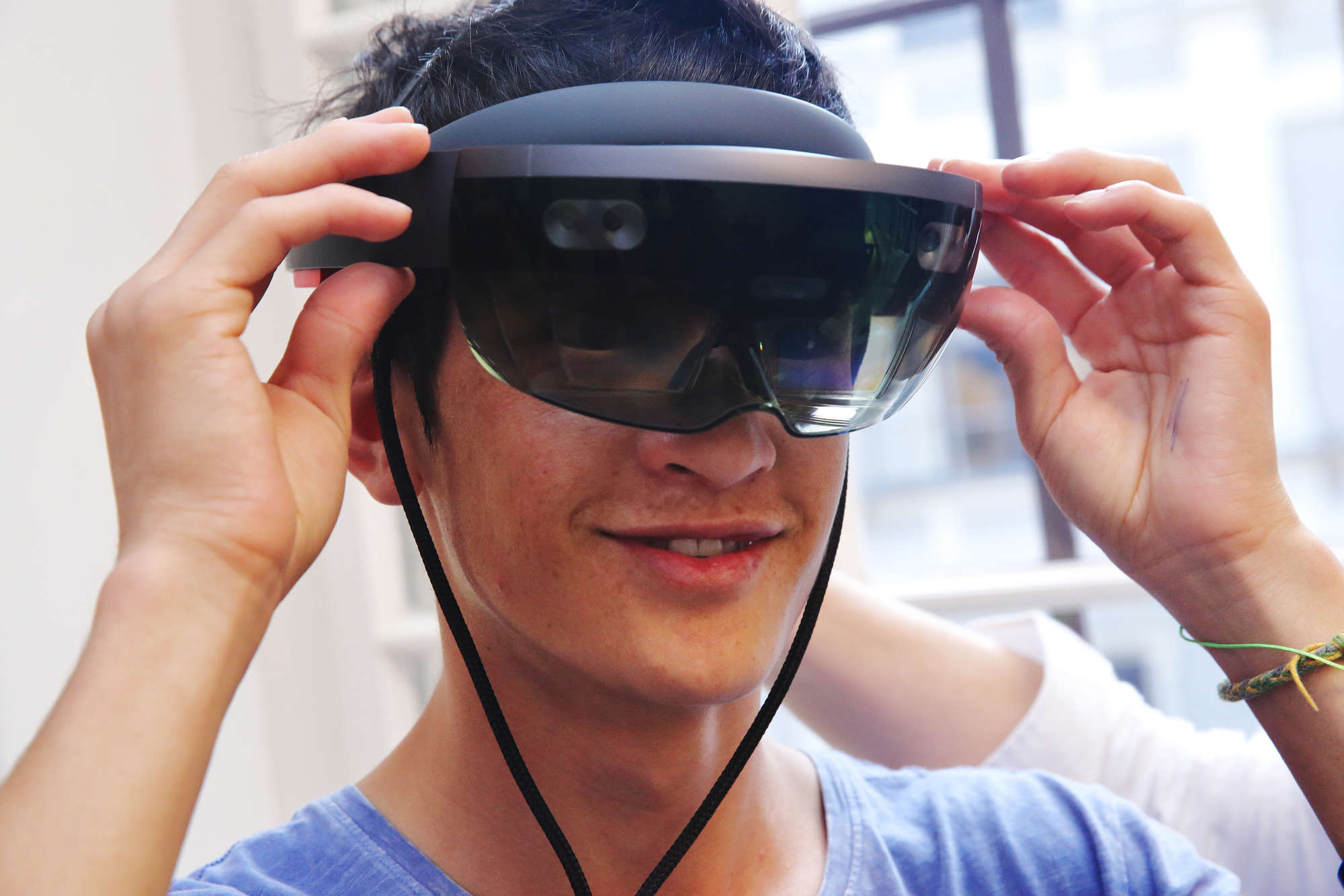 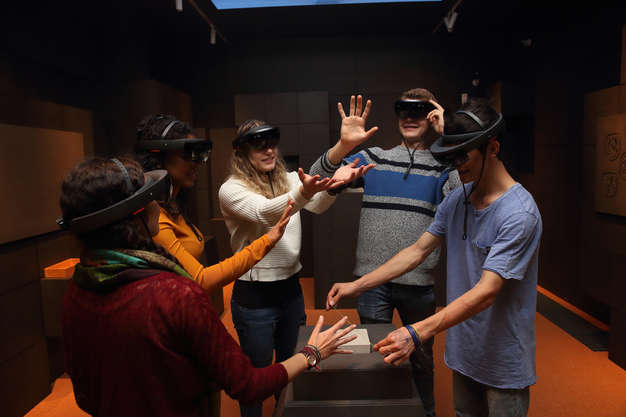 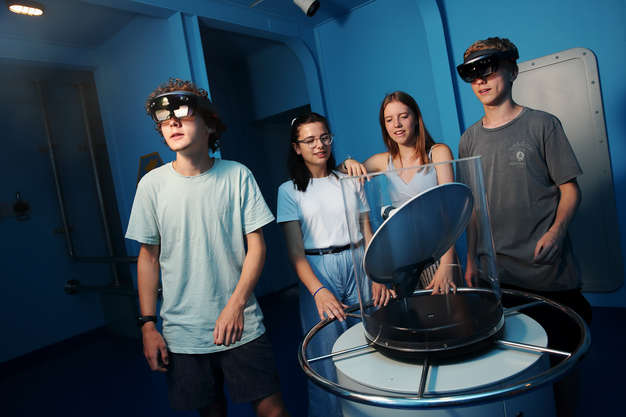 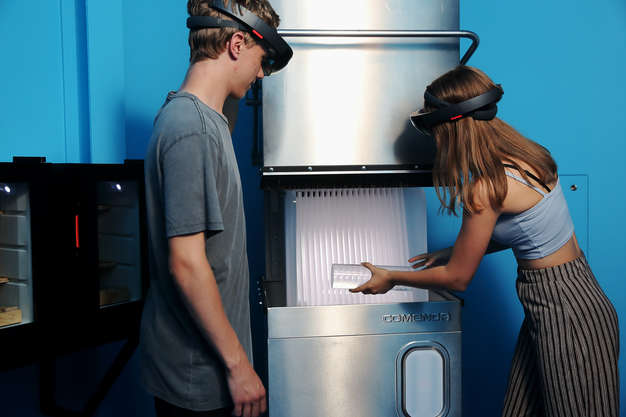 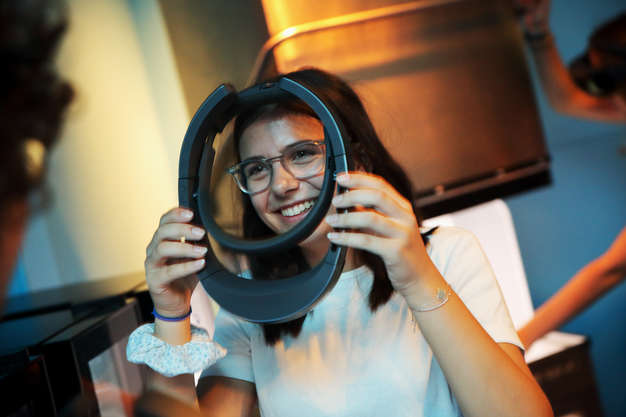 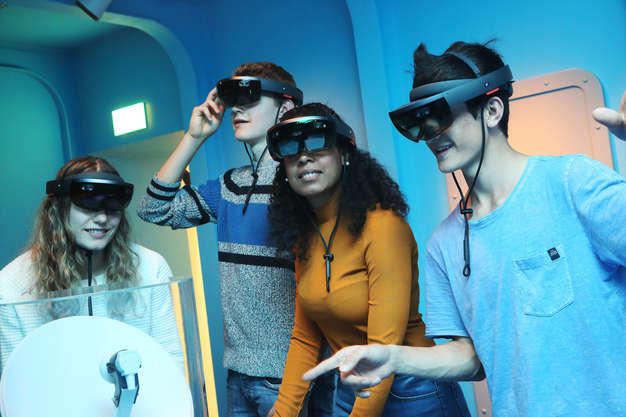 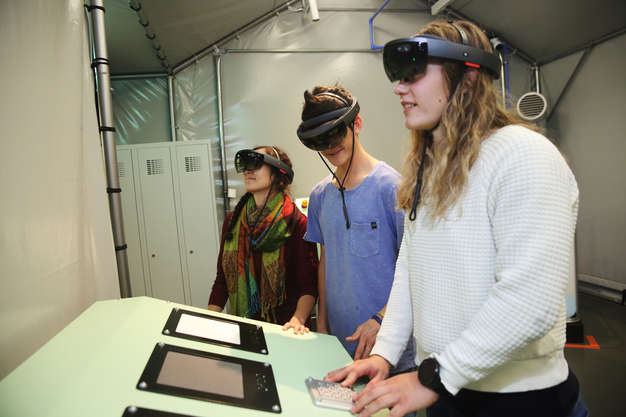 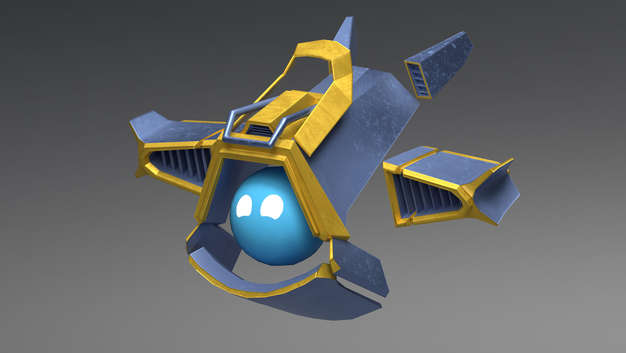 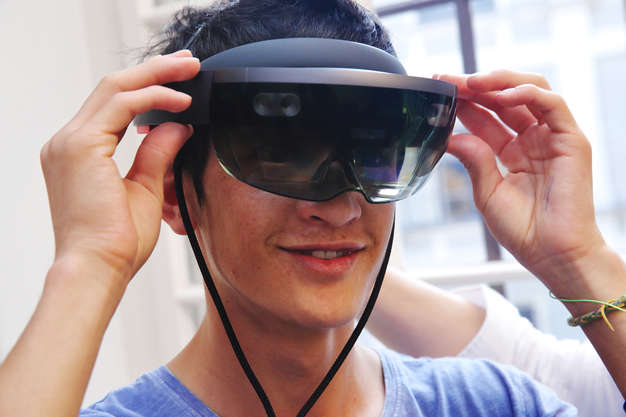 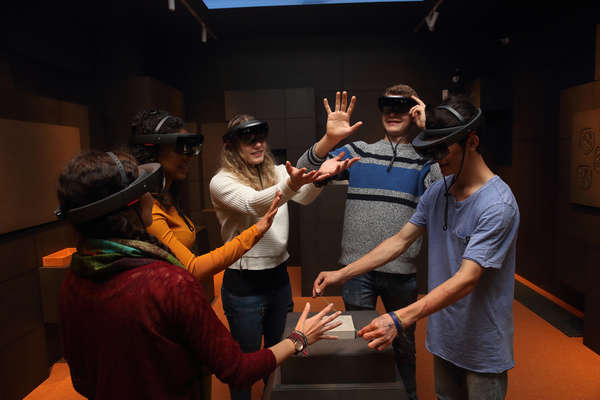 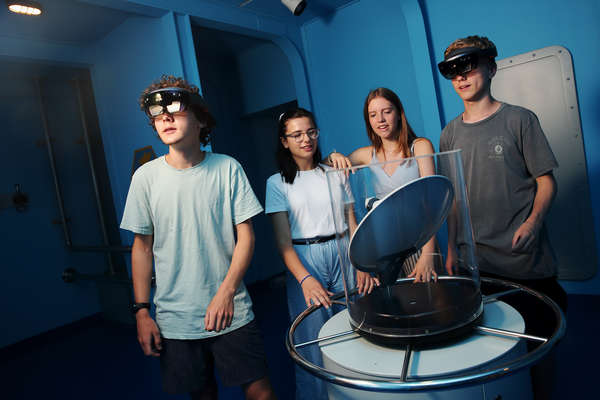 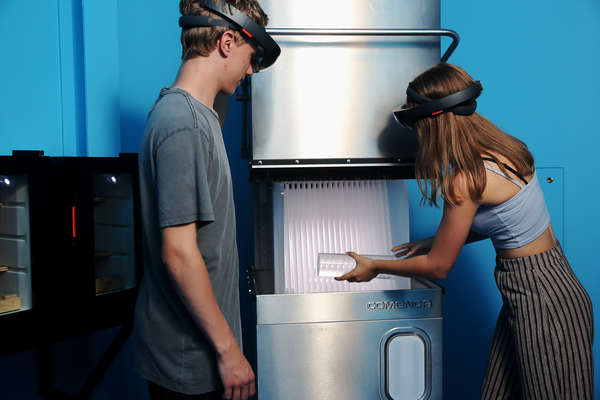 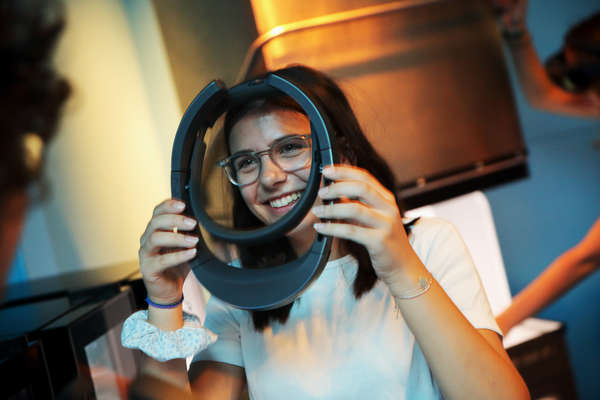 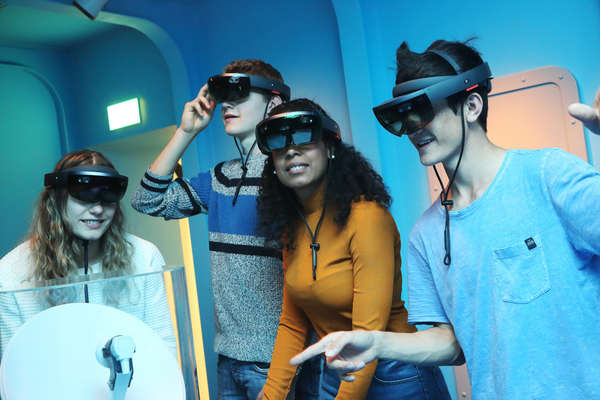 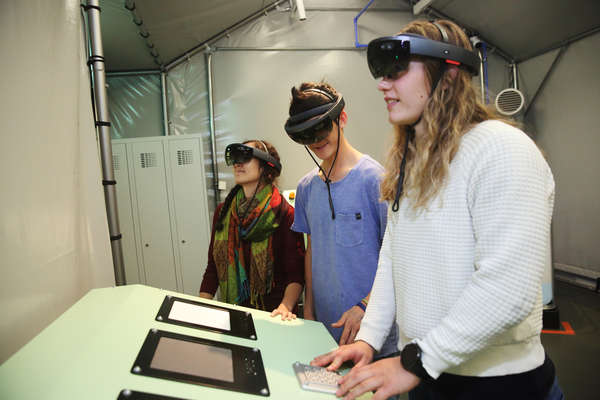 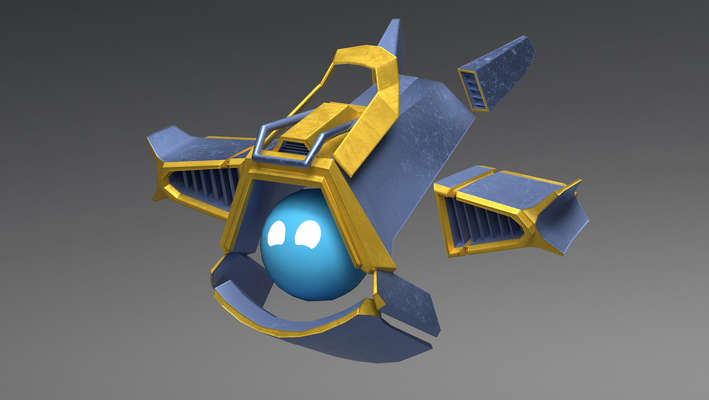 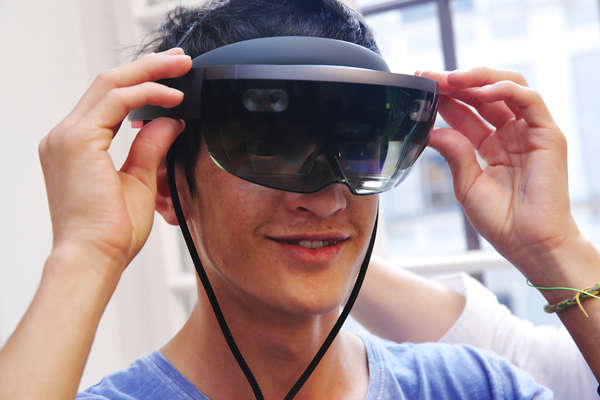 This website uses cookies to recognize your repeat visits, provide you with a user-friendly experience, and analyze traffic using Google Analytics.
You can deselect Google Analytics here. Further information on the cookies we use, their selection and control options, as well as your options to withdraw can be found here.
Opt-out